Sabine Ullman is a 22-year-old singer from Czech Republic. To the music field she has been led since the age of 6 by her mother, who once signed Sabine for her first singing contest. In 2014, she managed to get into a group of TOP 25 singers within a contest “Superstar” that features number of singers from both Czech and Slovakia. In 2016 she successfully graduated from the Prague Conservatory and shortly after that came her biggest success so far – her participation in World Championship of Performing Arts (WCOPA), hosted in Hollywood as the one and only participant from the whole Czech Republic. Currently she is working on the release of her very own singles, that she mostly writes on her own. Moreover, she has become an ambassador of a charity foundation Together for children where her beautiful voice helps not only to make children not as fortunate as herself laugh and smile, but also to raise a financial support from donators. 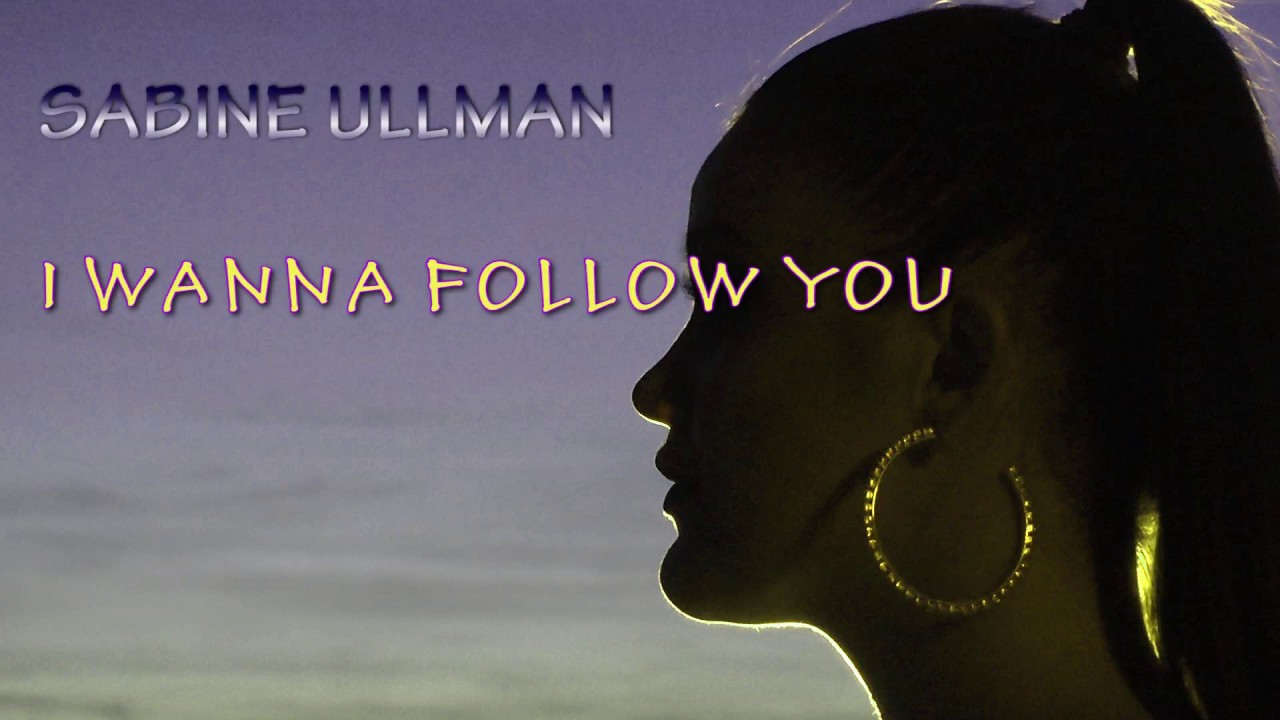 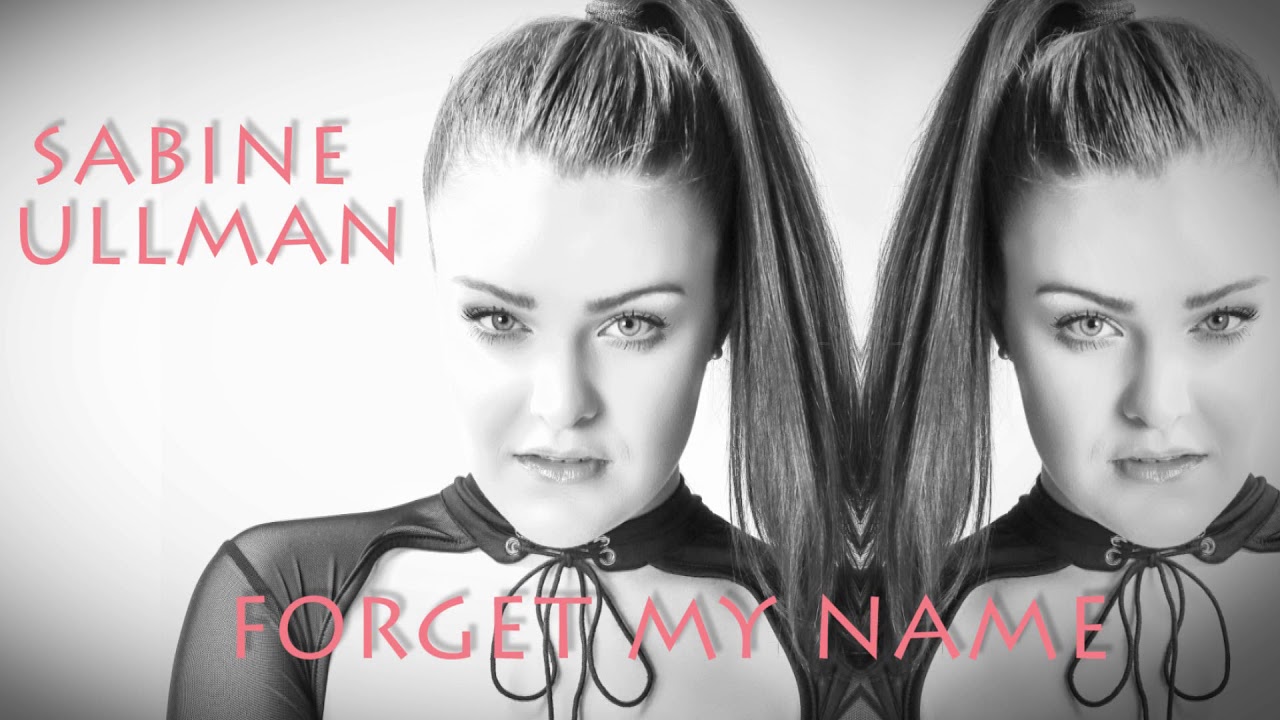 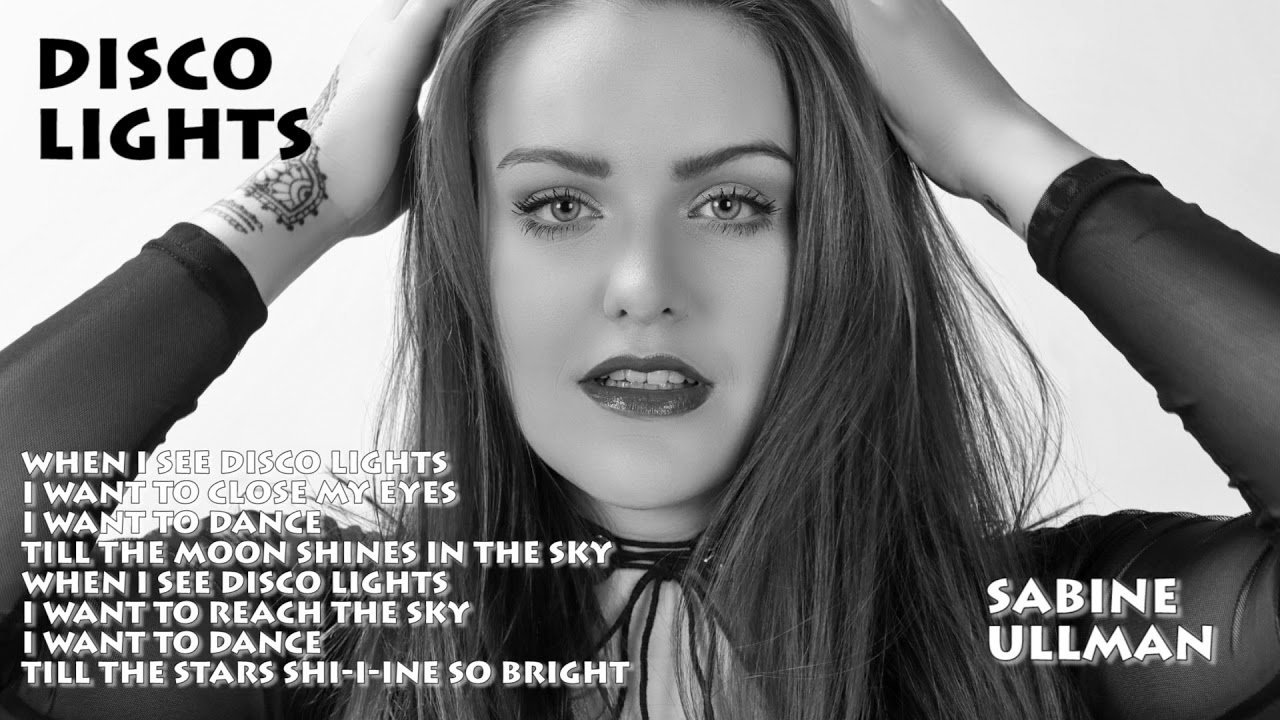 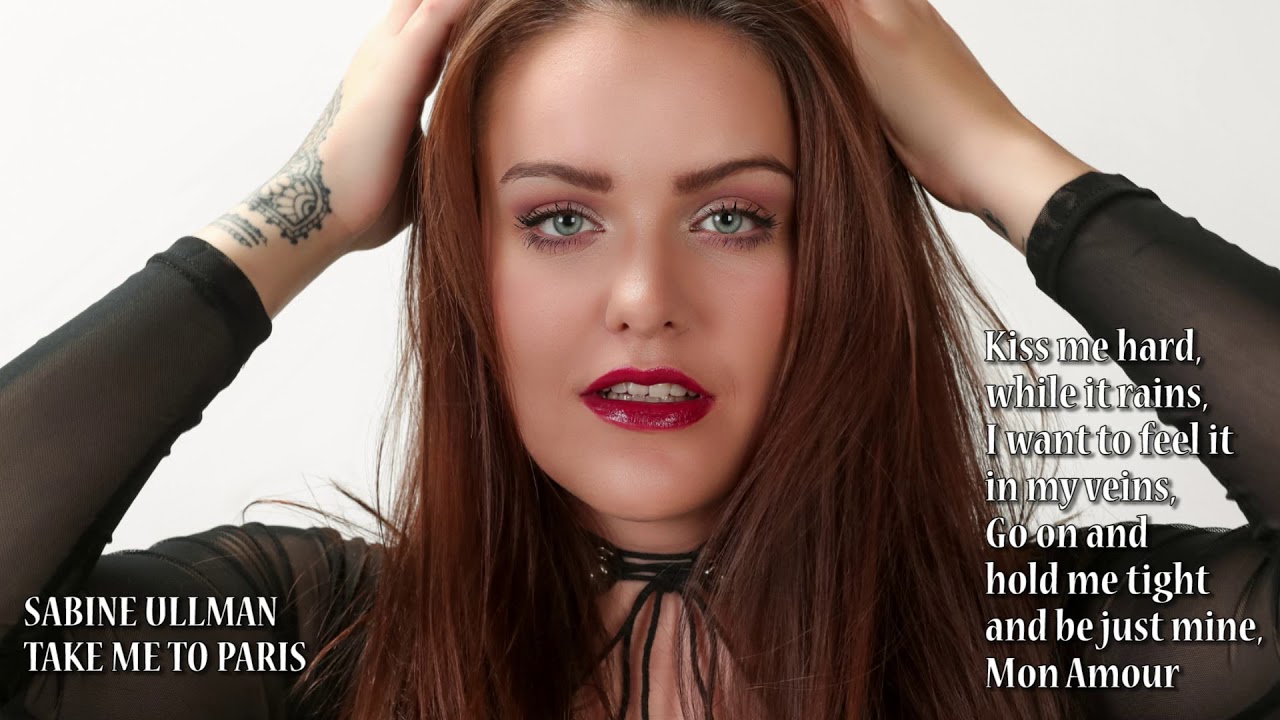